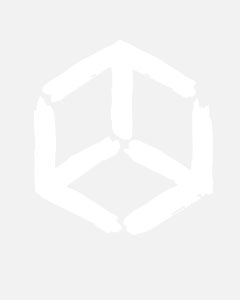 Paul’s role consists of looking after existing and future members of some of our larger nationwide Groups, with particular focus on our clients with sites from Central Hawke’s Bay down to Wellington.  Preparing and collating proposals for new prospective clients also falls under Paul’s radar.

With experience in Fire and General insurance and banking, Paul has a host of different roles and skillsets he brings to the role.

Originally from London, Paul moved to New Zealand in the late 90’s.  Outside of work he enjoys time at home with his partner, children and dogs, and playing football. Music (most types but a leaning towards Hard Rock and Metal mainly), movies and reading also compliment Paul’s spare time.